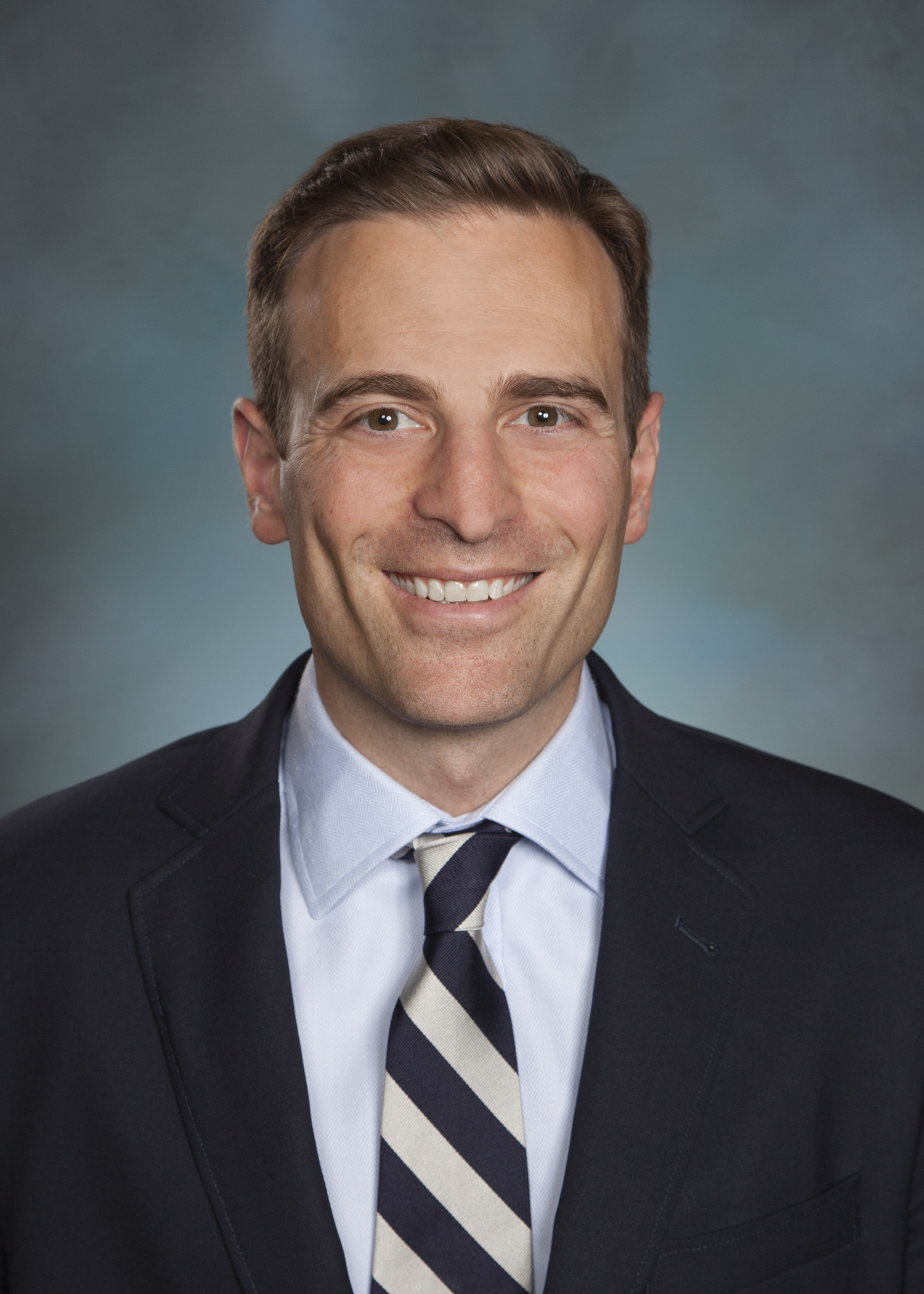 On this date 12 years ago, the U.S. Senate voted to override Gov. Kenny Guinn’s veto of President Bush’s recommendation of Yucca Mountain as the site for a permanent nuclear waste repository.

Two years later, coincidentally also on this date, a US Court of Appeals ruled that the Environmental Protection Agency was using an erroneous standard for nuclear waste containment, defying the National Academy of Sciences. Nevada’s attorney general at the time declared that the victory, albeit small, confirmed what state politicians had long argued, that “the Court recognizes that the project isn’t rooted in sound science.”

Now, fast forward to the present day, and you would have to be utterly clueless not to understand how unfair and twisted the political and governmental processes have been to Nevada since the infamous Screw Nevada Bill of 1987.

You would have to be Adam Laxalt.

Laxalt, who wants to hold the job Sandoval held at the time and whom the governor has embraced, was asked Tuesday by the Reno Gazette-Journal’s Ray Hagar if he thought the dump was good for Nevada. His answer was stunning: “That is a policy decision for people like the governor and our legislators to sort out.”

What? The dimensions of this act of cluelessness are deep and wide.

I understand Laxalt has only lived in Nevada for a few years, but every governor who has had the chance and 90 percent of lawmakers have sorted this out quite clearly: They don’t want it.

And who would covet a nuclear waste dump 90 miles from the city whose economy drives the state? No one with any common sense.

Now it is true that anyone who parts with this orthodoxy is treated as some sort of quisling who should be tarred and feathered and shown to the state line, an abhorrent form of McCarthyism I have always decried. But Laxalt’s comment shows an ignorance of Nevada’s history with the dump – a veritable David vs. Goliath battle that has all but stopped a project that has been foisted on a state that once had little political clout. Only Harry Reid’s ascension and the government’s enduring incompetence have created a dump delayed, which is tantamount to a dump denied.

For those who believe Laxalt simply is running on his grandfather’s last name – ex-Sen. Paul Laxalt, who is ailing, has barely weighed in on the race and the family is nastily split over Adam’s candidacy – this gaffe will only fuel a perception that he has conveniently rediscovered his roots as his political ambition began to burn.

Laxalt may think it is some kind of ethically pure position for an attorney general to not take a stand on any public policy issue. But even if you buy that – and a bipartisan gaggle of AGs have fought the dump on the state’s behalf – his statement is utter nonsense. If he had lived here for any length of time or understood any of the history, he would never have said such a thing.

Let me help: Nevada was one of three sites to be studied when the law was first passed in 1982. Five years later, Congress subverted the intent of the law and changed it to single out Nevada.

In the ensuing quarter-century, Nevada has fought the dump in court – yes, with attorneys general leading the way – and won victories I never thought were possible. After Guinn's meaningless veto -- it was put in the law as a sop as the federal government's supremacy and determination were hardly in question -- the state continued to fight in the courts. Congress responded by trying to change the law to create a “temporary repository,” which was an insidious scheme to speed up the permanent dump at Yucca.

Congress' not-in-my-backyard mentality has given Nevada a dearth of allies on the issue. But thanks to Reid’s stanching the flow of money to the project and the industry’s impatience with the delays, the chances of the dump ever becoming functional have diminished. Waste, after all, was supposed to start arriving in….1998.

Some Nevada politicians have argued that the state should negotiate for benefits, some of which are illusory, if Nevada accepted the project. I wish that thundering anti-Yucca voices hadn’t squelched that debate. But even a Republican attorney general named Brian McKay warned that such talks would amount to “implied consent” that Nevada would take the dump, thus undermining future opposition.

My guess is Laxalt, the sudden Nevadan, knows none of this. Or maybe he does because ex-Gov. Bob List, one of his most ardent backers, used to work for the industry trying to put the dump in Nevada.

(After his opponent, Ross Miller, jumped all over the remarks, Laxalt's campaign manager put out a walkback statement Wednesday morning: "Ross Miller's attacks are absurd.  In the very interview Ross cites, Adam said he would maintain the exact position of the current attorney general on the issue of Yucca Mountain.")

Someone who does know the history and who understands the legal implications is Laxalt endorser Sandoval, a former federal judge and attorney general. Maybe the governor, who said Tuesday the state must keep its “eye on the ball” on fighting the repository, could set young Laxalt straight on the issue.

The greatest irony of Laxalt’s all-too-revealing comment is that the Screw Nevada Bill might have been vetoed if the president’s best friend at the time had called him and told him how important it was to his state.