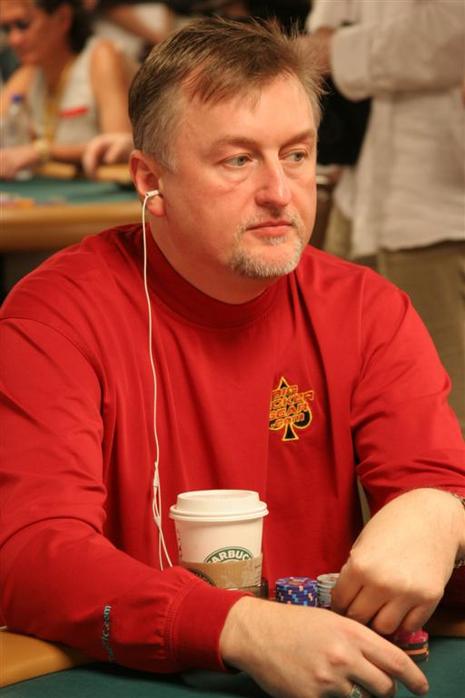 Erin Bilbray, fresh off her singularly female and quite American performance on "Ralston Reports," suddenly finds herself with a primary challenger in her bid to unseat GOP Rep. Joe Heck in one of the most-watched House races of the year.

Frank Kassela, a well-known poker player, filed papers with the Federal Election Commission to run, telling associates he was unimpressed with Bilbray's campaign rollout and saying the government shutdown nightmare pushed him into the race.

Kassela has an interesting profile for the race -- poker pro, small businessman, deep pockets (perhaps). But even if Bilbray hasn't exactly been Thatcheresque -- or even Berkleyesque or Titusesque -- in the early going, a Democratic primary could be a challenge for Kassela for several reasons:

2. Kassela just became a Democrat last week after many years as a Republican, claiming the shutdown and GOP stances on social issues prompted the propitious change.

3. His contribution history shows he has given almost exclusively to Republicans (Mitt Romney, Herman Cain, GOP organizations) with donations to Hillary Clinton and Harold Ford (he used to live in Tennessee).

4. His company, Mid-American Specialties, was the subject of an Equal Employment Opportunity Commission probe that resulted in a scathing finding of sexual harrassment practices, including a lack of a policy for many years. Later, he was named one of Tennessee's "worst bosses" because of the EEOC suit that resulted in a $1.5 million fine.

The RJ's gaming expert, Howard Stutz profiled Kassela in 2011. He's definitely as qualified for Congress as some who have run and more interesting that most.

If he stays in and makes Bilbray spend money, Kassela could be a real factor, whether or not he wins the nomination. But whatever Bilbray's infirmities, she doesn't have to overcome a raft of GOP donations (Herman Cain? Really?) and a pretty brutal court judgment.

I hope to have Kassela on "Ralston Reports" soon.