As Uber starts to meet roadblocks in the Luddite, incestuous backwater known as Nevada, it's worth noting how much money the cab companies have spread around this cycle: $750,000.

More than half of that came from one company, Frias, and its ex-principal, Mark James, who gave $55,000 on his own, including $10,000 to sheriff's candidate Joe Lombardo.

My guess is the industry will have given seven figures by the time Session '15 convenes in February.

(I did not include in that total $77,000 given by Jim Jimmerson, who is a lawyer but also runs limos. The SOS search is not infallible, but I think I got most, if not all, of the money.)

This dispute will not be settled by the AG or the courts, but, eventually, by the governor and the Legislature. And Brian Sandoval and key lawmakers were showered with cash. (So far, no money from Uber, but at the bottom of this post you will see it understands the political process with a petition effort.)

The rest was given to other local officials, lawmakers and, of course, judges. Judge Douglas Herndon, who will hear the first case, only received one contribution in September.

Yellow Cab mogul Pete Eliades also has given to Lombardo ($10,000).

Desert Cab principal George Balaban has given $10,000 to Keystone, as have other companies. Keystone, which has received much larger amounts from, for example, the Las Vegas Sands, supports conservative candidates.

Remember, there are new disclosures coming Friday, but if I were Uber, I'd get out my checkbook, if it hasn't already. (Disclosure: My lawyer, Don Campbell, has been retained by Uber.)

Here's the breakdown of all the cab/limo money I could find:

You get the picture.

Below are three spreadsheets, one with the Frias money, one with James' and one with the rest of the companies, and below that the first effort by Uber to influence the process: 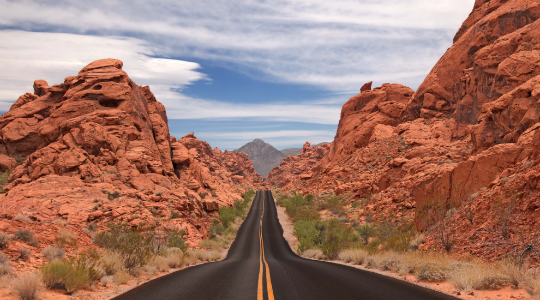 SUPPORT YOUR RIGHT TO UBER IN NEVADA
Hey Heidi,

Nevada took a huge step forward this past weekend.

After a lot of listening -- and a long wait -- Uber officially launched uberX in the Silver State, bringing Nevadans a safer, more reliable and more affordable way to move around their cities. The reception, both among those wanting to drive and those wanting to try Uber has been off the charts.

But it didn’t take long for defenders of the status quo to respond. Within a few hours of our launch, some state officials with deep ties and large contributions from the Big Taxi Owners pulled out all the stops in a failed attempt to shut Uber down.

Instead of standing up for Nevadans, some regulators are standing with special interests. Tell Attorney General Masto she can choose innovation and jobs over a broken status quo. Tell Governor Sandoval to stand up for Uber. Tell them both that #NVneedsUber.

SIGN THE PETITION
Uber is in Nevada because of you, Heidi. You’ve waited to join the rest of the USA and deserve the same access to the safest, most reliable and affordable ride on the road. But we can’t do this without your help. We need your voice and your passion.

Are you a true Uber advocate? Take the next steps: